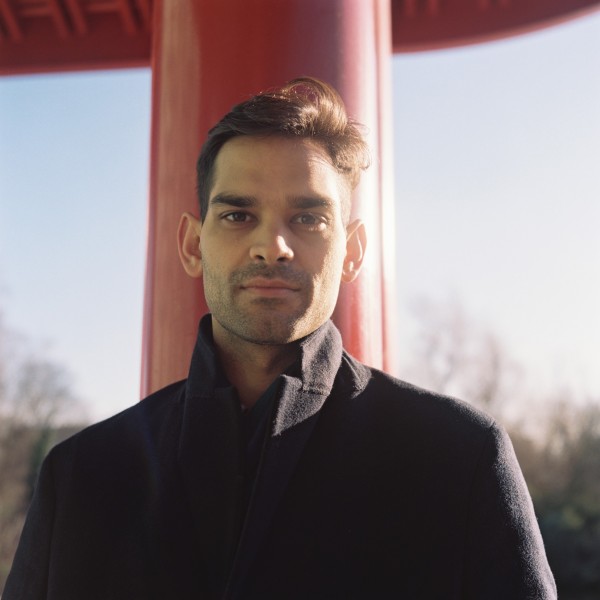 Supports to be announced

Allman Brown has been hailed amongst today’s most compelling new singer-songwriters, a preternaturally gifted vocalist, performer, and tunesmith whose own remarkable journey allows him rare access to the universal. DARLING, IT’LL BE ALRIGHT, the London-based Brown’s long awaited sophomore LP, more than delivers on the promises made by such breakthrough singles as 2013’s “Sons & Daughters” and 2017’s acclaimed debut album, 1000 YEARS. Recorded in January 2019 with longtime collaborator Ian Barter (Amy Winehouse, Paloma Faith), the album marks an immense evolution in his artistry, its bold sonic approach providing the ideal backdrop to Brown’s distinctive lyrical vision. Songs like “Home” and the passionate first single, “Shapes In The Sun,” are both intimate and epic, their carefully etched power and passion built to soothe, arouse, and inspire genuine emotion and personal action.

“It’s a really positive record,” Brown says. “The world is in a state these days but there are still incredible things happening. A lot of people are speaking out and coming together, there’s this counterforce to the endless tide of negativity we see every day. I wanted to feed into that, offer my own counterweight. So this record is about reassurance, about me putting some positive energy into the world.”

Born and raised in Hong Kong before moving to London at age 11, Brown arrived in 2013 with the hit single, “Sons & Daughters” (performed with Liz Lawrence). The track proved a Spotify smash, with 10 million worldwide streams thus far as well as featured placement on multiple TV soundtracks. 1000 YEARS followed in 2017, earning Brown critical applause for his tender balladry and folk-fueled pop inspired by such like-minded artists as Bon Iver, Tracy Chapman, Paul Simon, and Feist. Brown spent much of the next year mired in the vagaries of negotiation, ultimately and happily signing with NYC’s The Orchard in December. Though he yearned to record, Brown enjoyed the time with his family whilst also devoting himself to his work. Indeed, once he made peace with the slight delay, his songwriting provided a refuge, the extra few months turning out to be more reward than obstacle.

“It was just kind of an odd situation,” he says, “but I was busy enough that it didn’t feel too debilitating. I had a chance to sit with the songs, which was really helpful. It gave me the opportunity to invest a little bit more time in crafting them, so in the end, it all worked out quite well.”

“Fired up” from touring America in early winter alongside Good Old War and Beta Radio, Brown finally set to work in January 2019, reuniting with 1000 YEARS producer Ian Barter at his home studio in Reading.

“I was missing him,” Brown says. “I think Ian understands what I’m best at. We’ve become good friends; I’ve seen his kids grow up. Going to his feels like an extension of home. We spend half the time having deep theological discussions and the other half recording. It’s great. Who wouldn’t want to make a record with a good buddy?”

Brown and Barter worked quickly, their mission made easier by the extensive prep time that preceded them. The two multi-talented mates tracked live wherever possible, playing virtually all instruments on their own.

“We just hit the ground running,” Brown says. “I don’t like to take a long time to record, I’d rather work fast. I don’t mess around.”