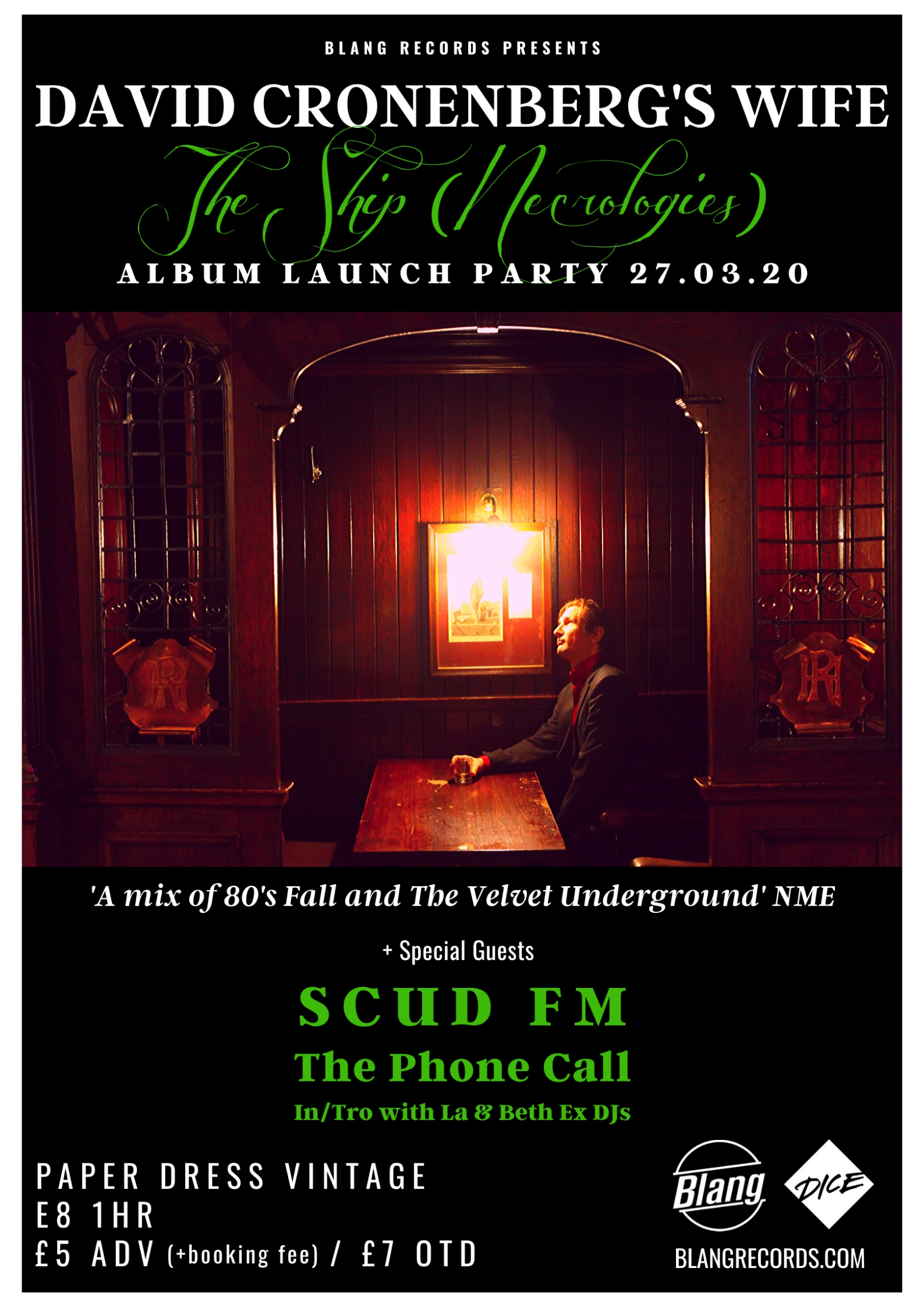 Led by singer, composer, anti-corruption campaigner and 7-fingered guitarist Tom Mayne, DCW’s songs swing between the sweet and the disturbing, with influences ranging from The Birthday Party to Jonathan Richman. The Ship (Necrologies) shows the band at their idiosyncratic best.

‘If Nick Cave just isn’t unpleasant enough for you these days, this will be a record to treasure ★★★★ Time Out