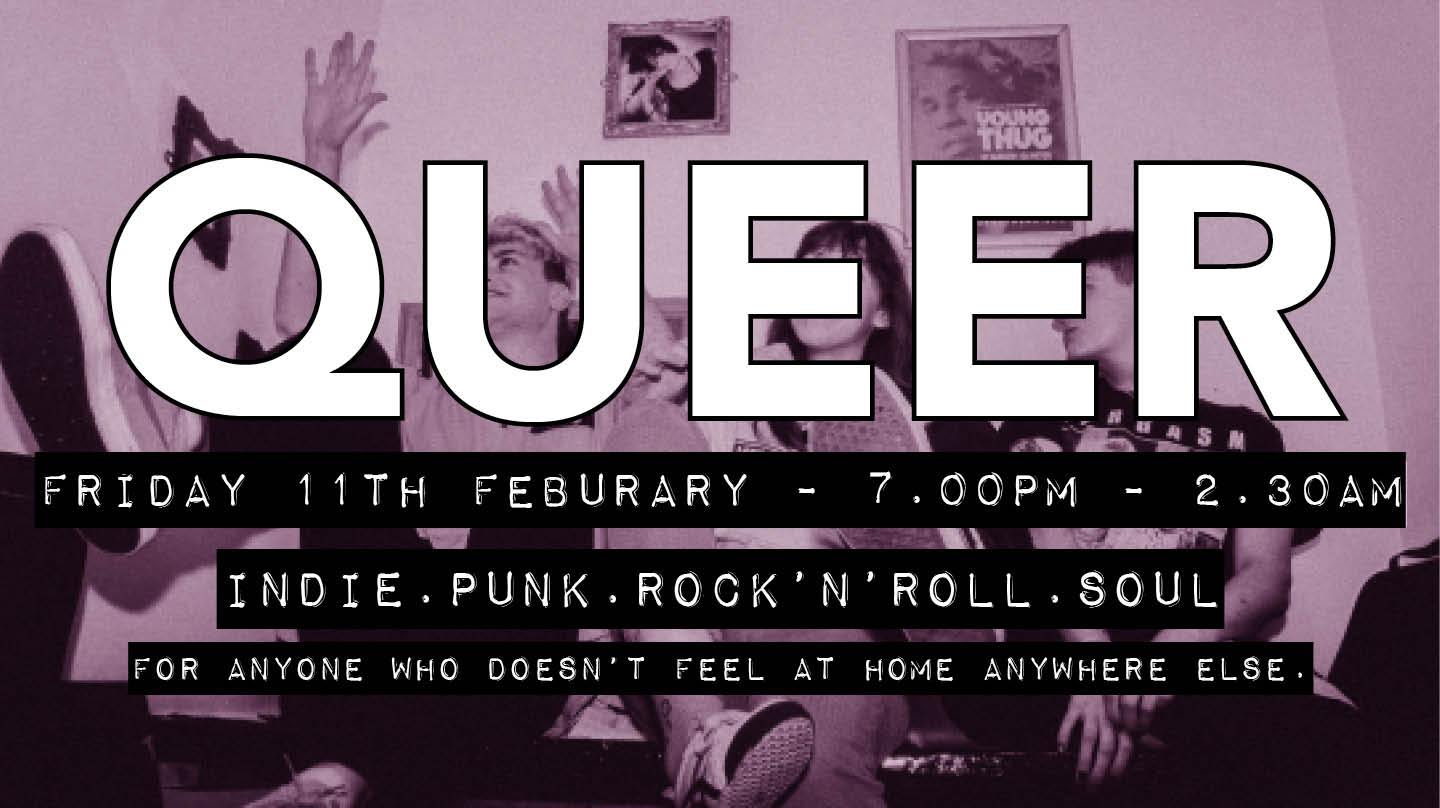 COSETTE GOBATT: Hailing from Pennsylvania, USA, singer-songwriter Cosette Gobat blends confessional lyricism with dreamy, ethereal pop. She signed her first record label, Decapolis Records, at just 14 years old in June 2012. Within that first year, she released an EP titled Moving On that helped launch her career as a performer.

Whilst touring the east coast of the US during high school and she moved to Philadelphia after signing another contract with the label KBM Productions in August 2015, releasing her electronic pop EP, Blindside. Their most recent collaboration with Dutch musician Van Elst on new single Daydreamer, marks the first new music from Gobat since the release of her debut album Couteau in the summer of 2020.

During her time In Philly, she went to pursued a degree in Media Production at Temple University. In 2017. Gobat was working at radio stations as an on-air talent and photographer, and as an audio engineer at recording studios. She even began to collect her own clients and has worked with well-known artists such as The Wombats, Caroline Rose, &, The Beths.

LUCKY SUNDAY: Lucky Sunday are a fun 3-piece formed in London during 2020 by 3 friends, Blake, Matthew & Hannah. Playing music that draw influences from a range of genre’s, including grunge, indie & punk or anything that falls under the banner of “alternative rock”. They recorded their debut EP “Fake It” during lockdown in 2021, leaning in to the DIY bedroom sound necessitated due to the pandemic and having to record safely. Exploring themes of self-care & self-trust, they’re a trio to keep your eyes on.

They have big plans for 2022, which is unsurprising considering they’ve got at least another 50 demos spanning a range of genres. Expect to see them release more music, play more shows and master the art of juggling. Will this juggling occur on stage? You’ll have to come down and see!

GUM DISEASE:Gum Disease are a queer punk band that formed in September 2020. Hailing from London, UK they consist of Ozzie, Avery and their newest addition Rob. They are a prolific bunch, recording & producing a number of singles and their debut album all in front-man Avery’s small bedroom studio during late 2020 & 2021. They’re already building a fanbase, with their debut album “I Hired a Clown For My Birthday and All I Got Was This Stupid Album!!!” already getting over 30k streams on Spotify.

Having already shared a stage with popular queer Tik-Tok upstarts The Oozes, Gum Disease are showing they’ve got what it takes to entertain a crowd. They will blow your mind with crunchy guitar riffs, heavy drums and powerful vocals.They are Gum Disease and they’re gonna make your teeth fall out!