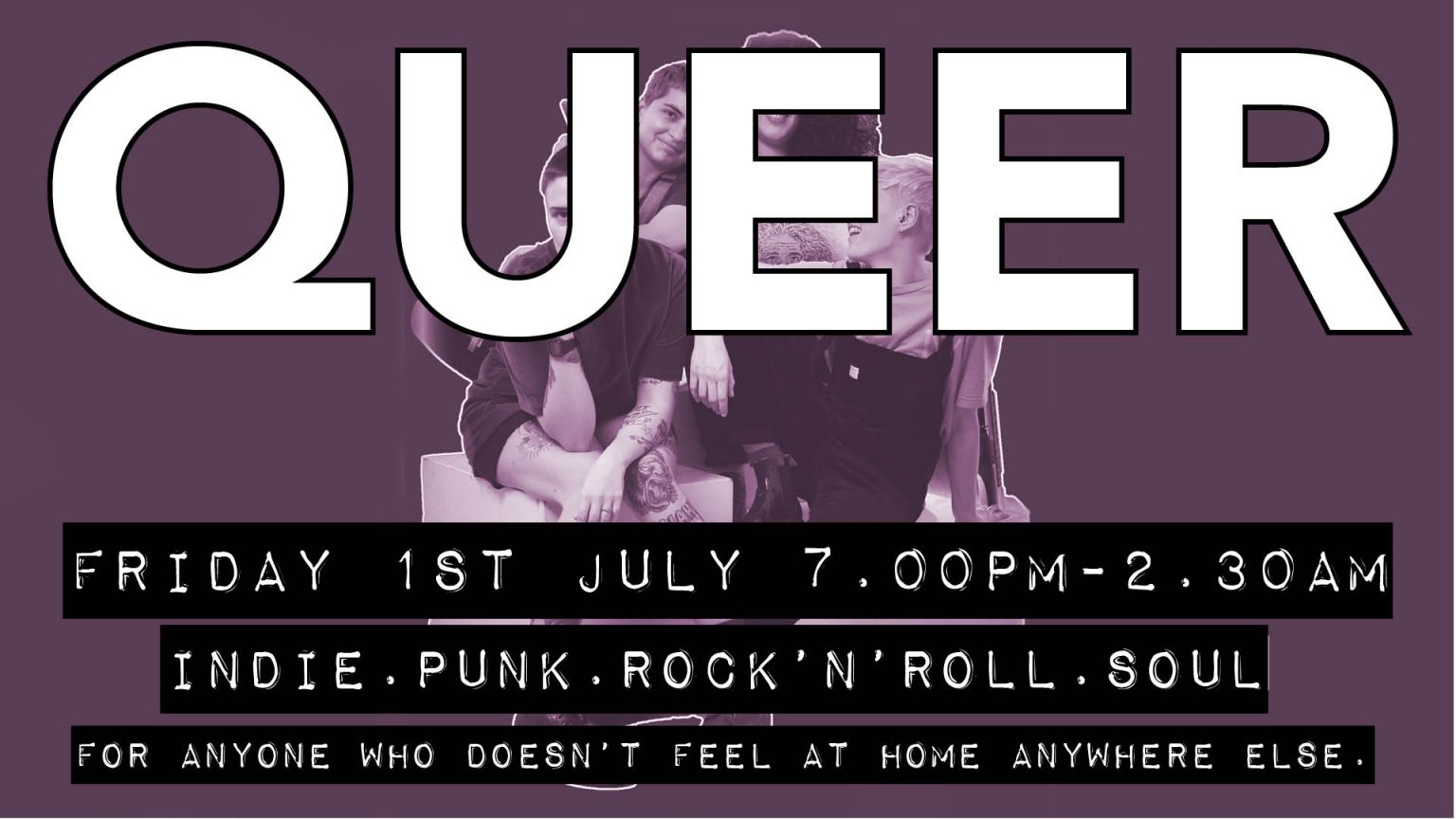 HUNTING HEARTS:|
Are an unapologetically Queer, Trans, Punk-Rock band from Southampton, England.They are a dark horse of punk force that play anthems built for the lungs of the marginalised and the restless feet of the movement.

EVRIPIDIS AND HIS TRAGEDIES:
Evripidis and His Tragedies is the alter-ego of Evripidis Sabatis. The “Tragedies” are the devastating, confessional, self-sarcastic and often darkly humorous pop songs that draw on his classical piano training, queer sensibility and storytelling skills to examine and ultimately own up to the vicissitudes of life.

BITCH HUNT:
Bitch Hunt are a non-binary alt-rock band from London Bitch Hunt formed in 2017 for First Timers Fest, an annual festival where every band plays its first show. Think the vocals of The Breeders, twisty guitars of Slothrust and the rhythm section of Babes in Toyland.