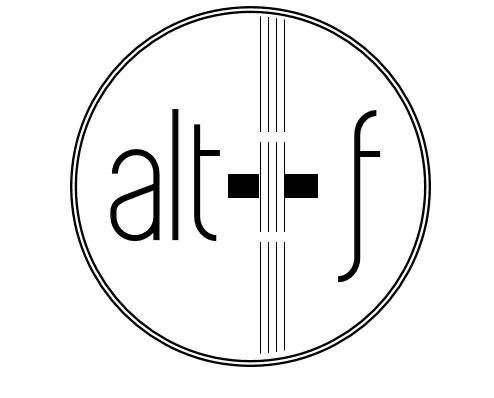 Our first ever show will host the fantastic Mesadorm !!

With support from the wondrous Faultress & Thickets

Celebrating alternative music made and played by women.

Why do we need an all-female gig night?

Male-only line-ups are increasingly a thing of the past – hooray! This means there’s a wealth of exciting female talent out there with a renewed creative energy and desire to perform. Alt + f gigs aim to give female musicians a platform to share their music with a friendly, supportive audience, while also giving audiences the chance to see cutting-edge female-driven acts in a unique independent venue. After decades of men dominating the live music scene we think it’s time to put women centre stage and hopefully help inspire the next generation of female musicians in the process.