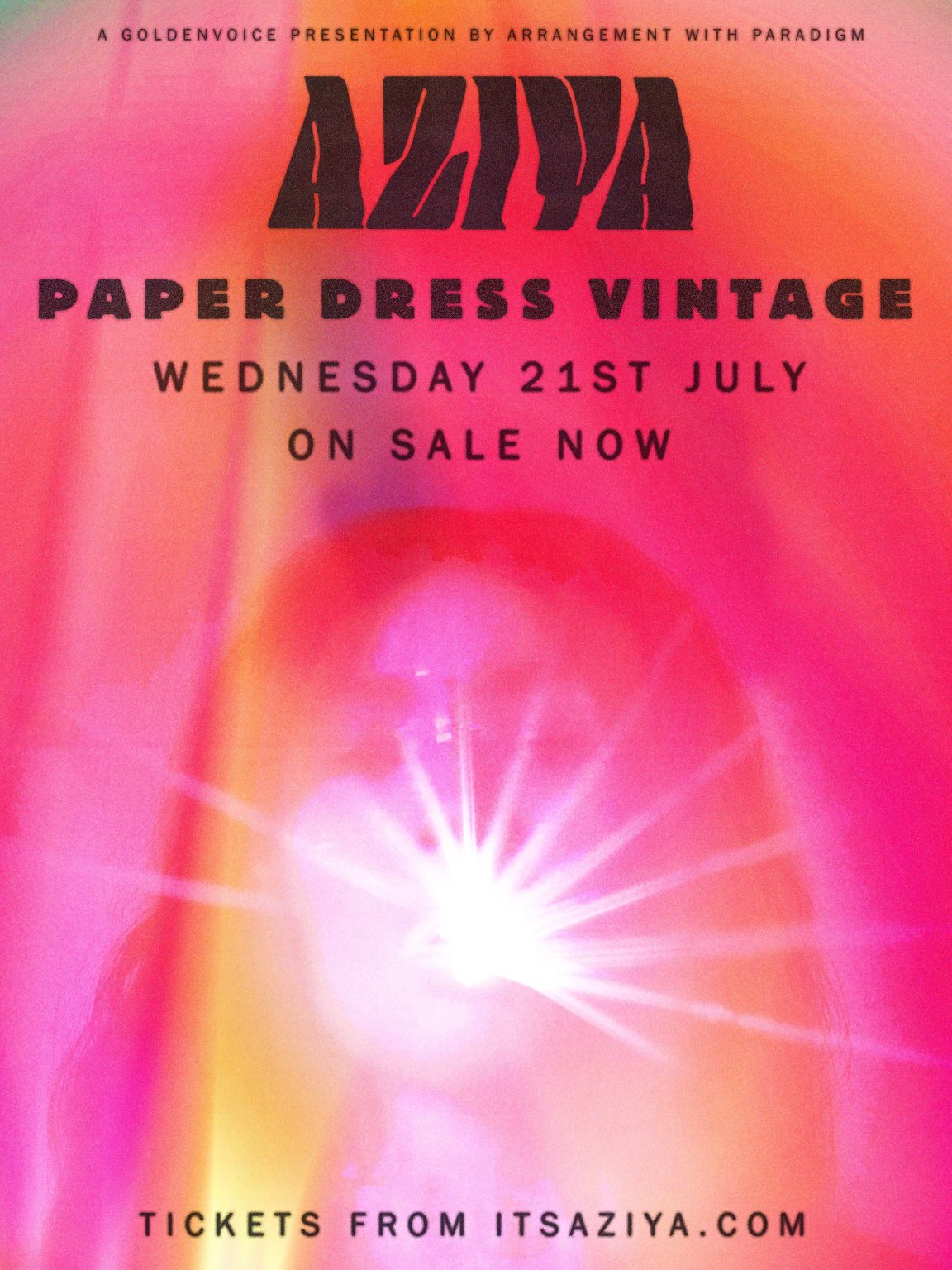 21-year-old London artist Aziya is determined to cement herself as a musical all-rounder. Picking up a guitar aged 10 and beginning to write her own music shortly after, she’s spent the time since graduating from the BRIT school in 2018 honing hercraft,learning to produce and becoming a force to be reckoned with-both vocally and on her instrument.Having posted a series of covers online throughout 2020, her talents have already been recognised by Grimes-who reposted Aziya’s version of ‘Oblivion’-and US megastar H.E.R, who invited the young artist to perform on her Instagram live, where she ended up playing to an online audience including Missy Elliot and Shawn Mendes.

However, inspired by a set of strong-minded musical heroes including PattiSmith, Tame Impala and Prince, now she’s finally unveiling her own original music.And, with the release of debut EP ‘We Speak of Tides’, Aziya has all the preparation,personality and power to make her own mark. As she states: “A lot of the hunger comes from me wanting to change the norm and make it clear to people that hear my music that it’s me writing and playing. I want to be the artist that I didn’t get to see growing up.”