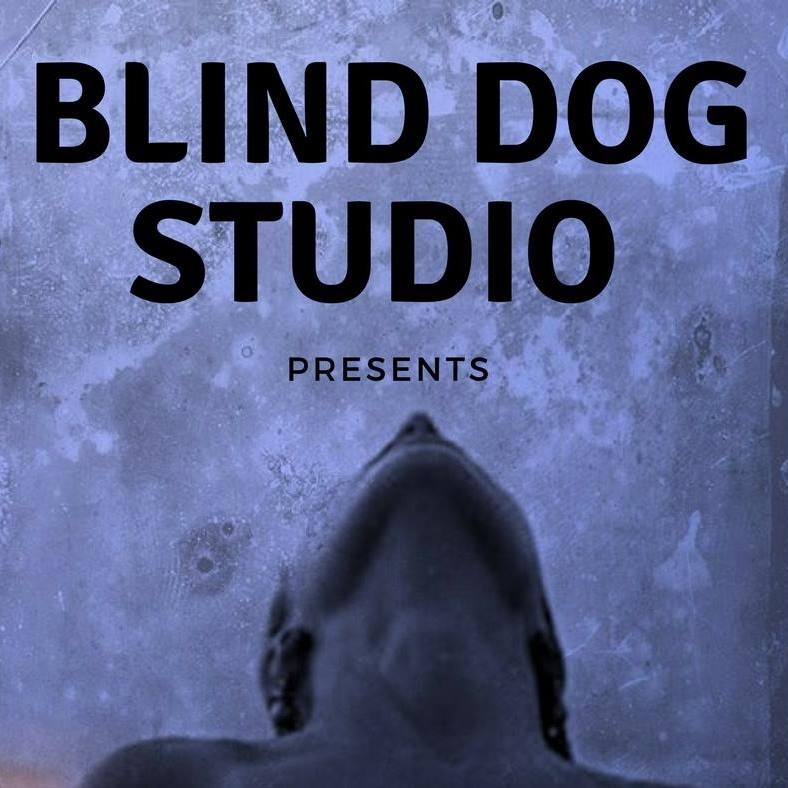 Blind Dog Studio put on their first show at Paper Dress on 24th of September featuring three artists and some special guests.

Multi instrumentalist Mally Harpaz, joined by a small number of phenomenal musicians, will be performing her original compositions from her recently released debut solo album ‘Zoom In Zoom Out’ . These distinct pieces were mainly written as part of a collaboration with award-winning video artist Clara Aparicio Yoldi.

South-East London duo Raf and O have marked out their widely acclaimed song and sound world over the last decade. Praised for their unique and compelling avant-theatre pop, their 4th album ‘The Space Between Nothing And Desire’ features ‘A Bow To Bowie’ a heartfelt song dedicated to the artist himself. Amongst their explorations, Raf and O have set music to Shakespeare, composed for theatre, performed interpretations of early Kate Bush and with special collaborations under their belt, they’ve played venues such as The Queen Elizabeth Hall and The Union Chapel.
https://rafando.com
https://www.facebook.com/rafando

Echo Wants Her Voice Back or simply Echo, is a London based singer-songwriter, often described as folk noir with blues rock influences. Echo’s distinctive voice, notable stage presence and compelling lyrics have been praised by music publications, with Songwriting Magazine comparing her to the likes of Kate Bush, Lorde, Florence and The Machine, PJ Harvey and Bjork. She self-released a debut EP in 2015, and went on to perform at the 2016 South by Southwest Festival.