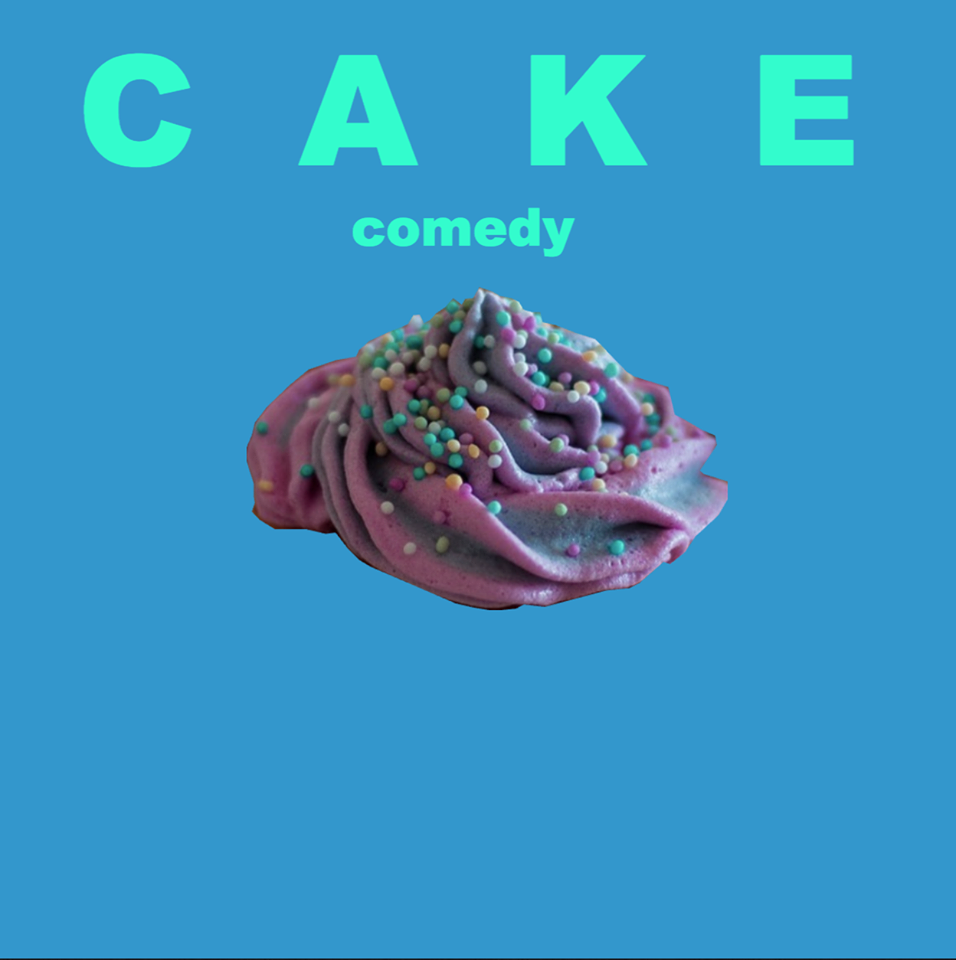 host of FOC IT UP! comedy club!

star of BBC3 and The Guilty Feminist podcast

fresh from the boards of Soho Theatre!

“A powerful and eccentric piece of comedy” ★★★★ ShortCom

co-founder, A Comedy Night That Passes The Bechdel Test!

so lovely! so cool! so funny!

as heard on BBC Radio 4!

Dave Joke of the Fringe Award 2017

“A fiercely accomplished talent” The Scotsman

“Arnab Chanda is the funniest person on earth” Simon Amstell

“A fascinating, twisty tale, humorously told by a warm performer… Here’s hoping this marks a proper return to the stage” The List