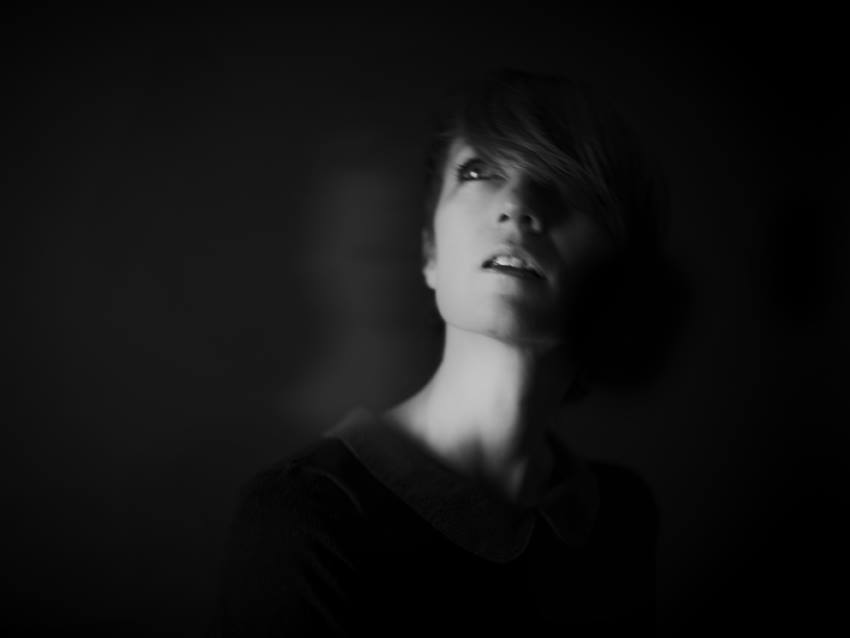 Foundling (formerly Feral & Stray, Erin Lang & the Foundlings) have just completed recording their third album ‘Fault Lines’. Produced by Erin Lang and Marc Stebbing the album was mostly created in Berlin, Germany and features deep sub bass and choirs of voices along with forests of cellos and violins. The album is currently in the mixing stages.

Their second album ‘Between You And The Sea’ was made with Mark Lawson (Arcade Fire, Owen Palette, Basia Bulat, Unicorns & Timber Timbre) in a church in the Eastern townships of Quebec. Taylor and Simon of Timber Timbre, members Elfin Saddle and David Simard make guest appearances on the album and Godspeed You! Black Emperor’s Dave Bryant mixes the album’s instrumental tracks.

Their first album ‘You Are Found’ was made in Germany with Mario Thaler (The Notwist, Ms John Soda, Lali Puna) as producer and with Roger O’Donnell (The Cure) as musical director.