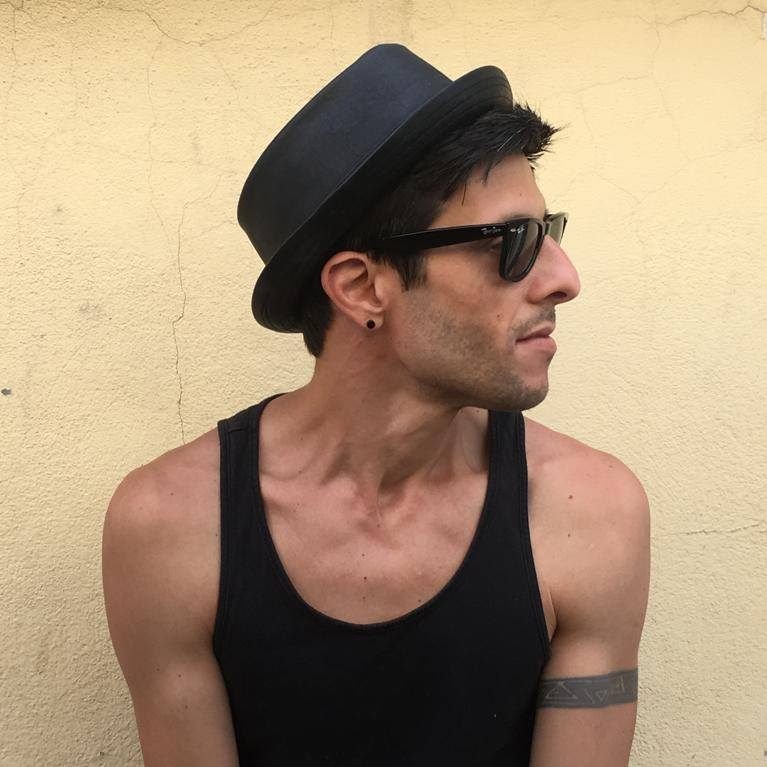 Gotobeat is excited to team up with Paper Dress Vintage to welcome an exceptional lineup on Wednesday, December 8th.

Filippo Bones fell in love with music at a very young age through rhythm. Rhythm was everything and it took very little before he taught himself how to play drums. Although in his career played many different styles, Reggae has been a big influence along funk and all the 70s – 80’s groovy genres. After a long journey he decided to give up drumming, and few years later, through an old friend, he started singing and recording some ideas that then became songs.

That was the moment when he decided to make his first debut record in his home studio based in North London (South Tottenham) in a neighbourhood where there still the sense of community and people hang on the streets. “Filippo claimed that this is the place that has inspired his songs.” His music is made of 3 main ingredients: Groove, melody and the message: “music from the people, for the people”. It comes across as a very positive and upbeat style but there is also a message of hope, revolutionary at times