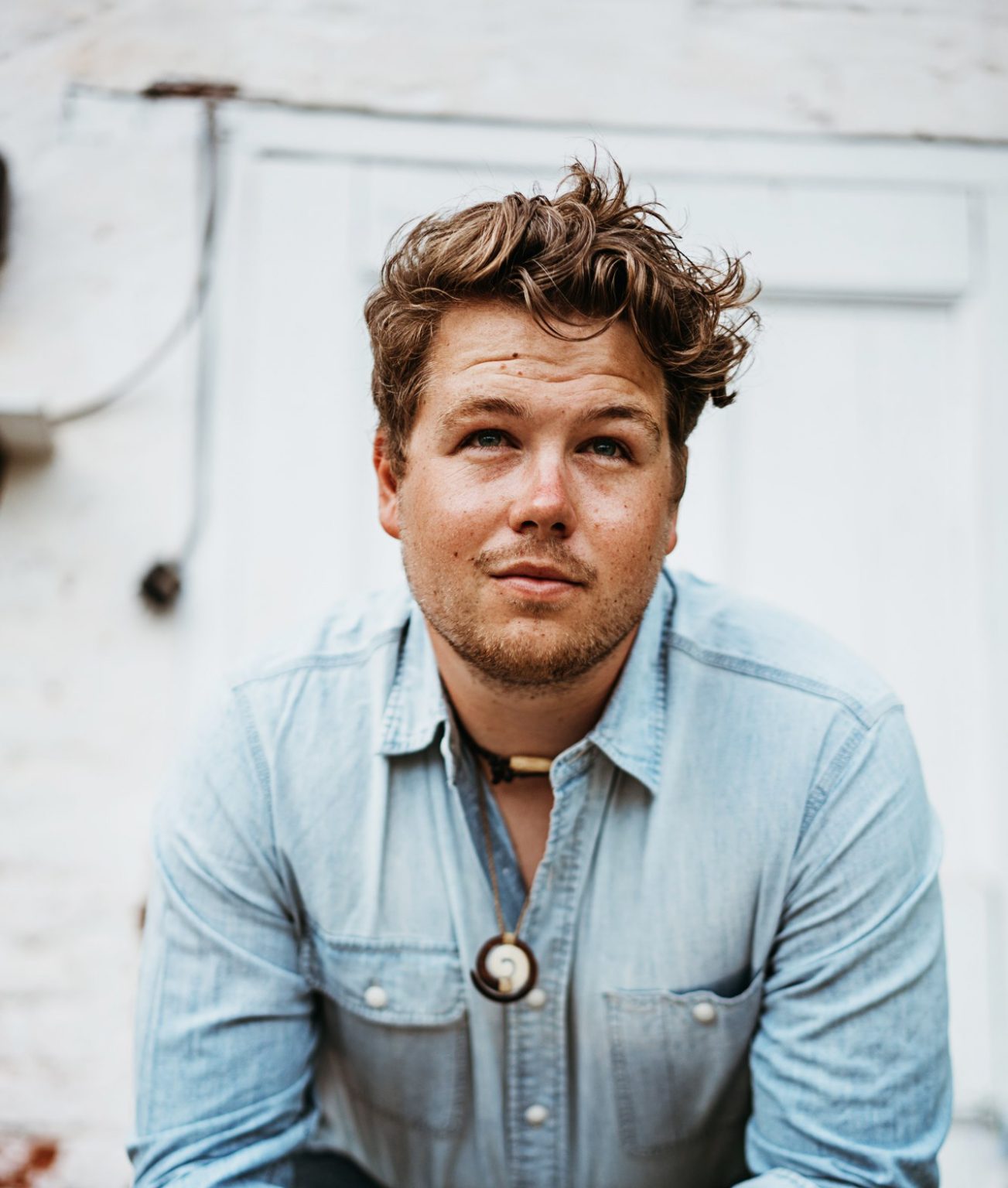 JAKE MORRELL: With the nation’s ever-increasing embracing of music with a country vibe, there’s surely no better sound for summer radio than Jake Morrell’s joyous ‘Freewheeling’ .It’s already been picked up on Spotify’s ‘Nearly Nashville’ playlist.After being discovered by Dermot O’Leary, Jake has been winning some influential supporters, including the likes of Emily Eavis, Bob Harris and Baylen Leonard. Jake’s warm harmony-drenched songs have been increasingly featured on Radio 2, playlists around the country and both Chris Country and Country Hits Radio.

Live, Jake and his band have been making quite an impact with shows around the country. 2019 has seen them on a nationwide tour, making a triumphant return to The 02’s Country2Country, back to Glastonbury, The Long Road, Nashville meets London and through the summer on countless festivals

‘Jake Morrell is one of about fifteen solo male country singer-songwriters in the UK. He’s also one of the best, as his new EP Englishman shows’ – Lyric Magazine