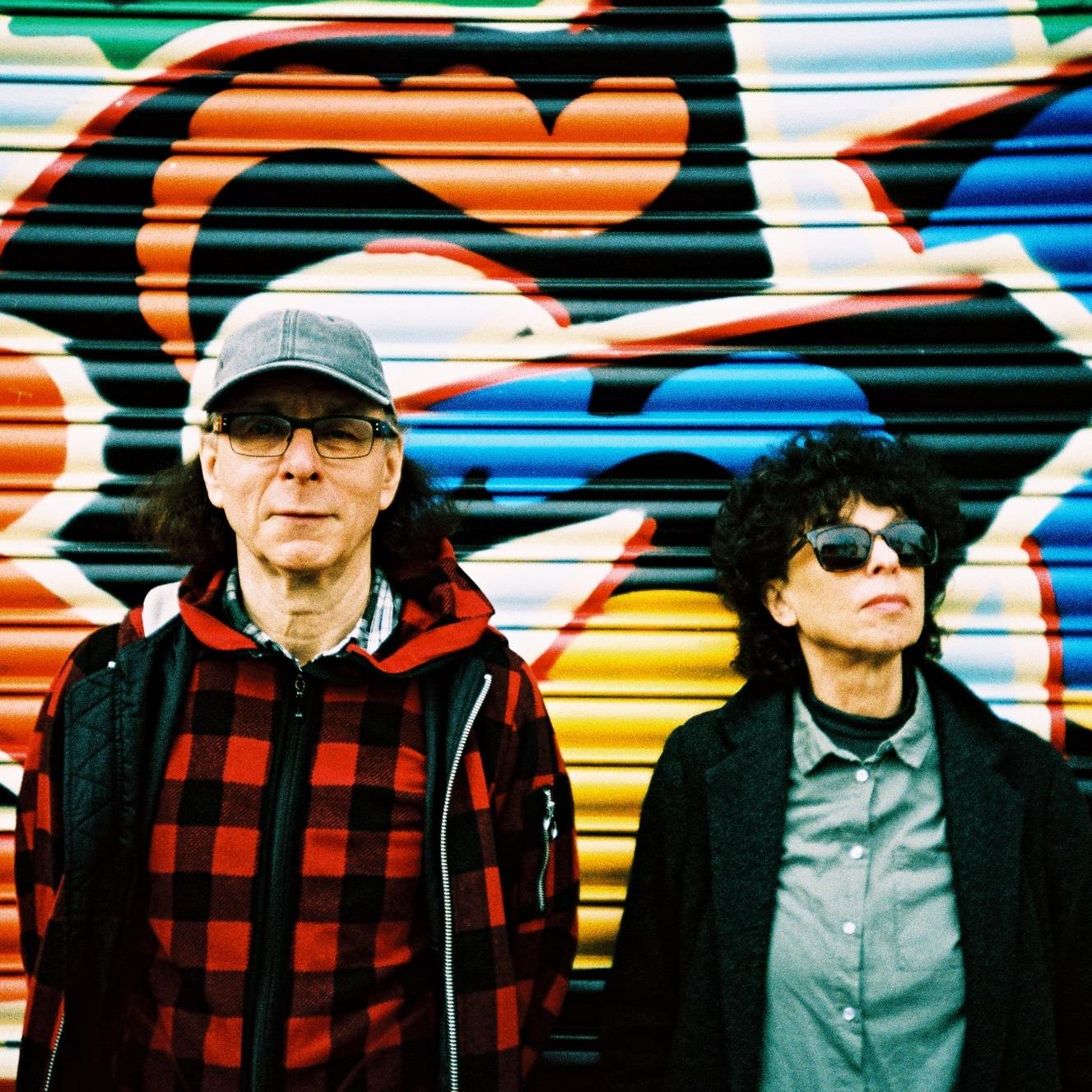 Homemade Disco are back for another evening of cutting edge electronic music featuring..

Immersion – a band featuring Malka Spigel and Colin Newman. Although best known for their work with, respectively, Minimal Compact and Wire, the duo’s work as Immersion provides an outlet for their ongoing fascination in crafting enthralling, unique musical soundscapes.

Sleepless is Immersion’s latest album, a suite of ten distinctive, unpredictable instrumentals that effortlessly encapsulate a range of emotions and energies. It follows 2016’s Analogue Creatures Living on An Island, and is at once a logical development and huge leap forwards. Although the influence of German krautrock pioneers like Tangerine Dream and Popal Vuh is still detectable, Immersion have evolved their own far more personal sound. Their amalgam of fascinating textures and limpid melodies gives their compositions an irresistible appeal.

Support comes from Brighton’s Man Ray Sky, who are celebrating the release of their record Esper Streams, a blurry mix of psychedelia, electronic noise and prog rock.

First on will be Hirvikolari, modular synth and trumpet trio featuring members of Teeth Of The Sea