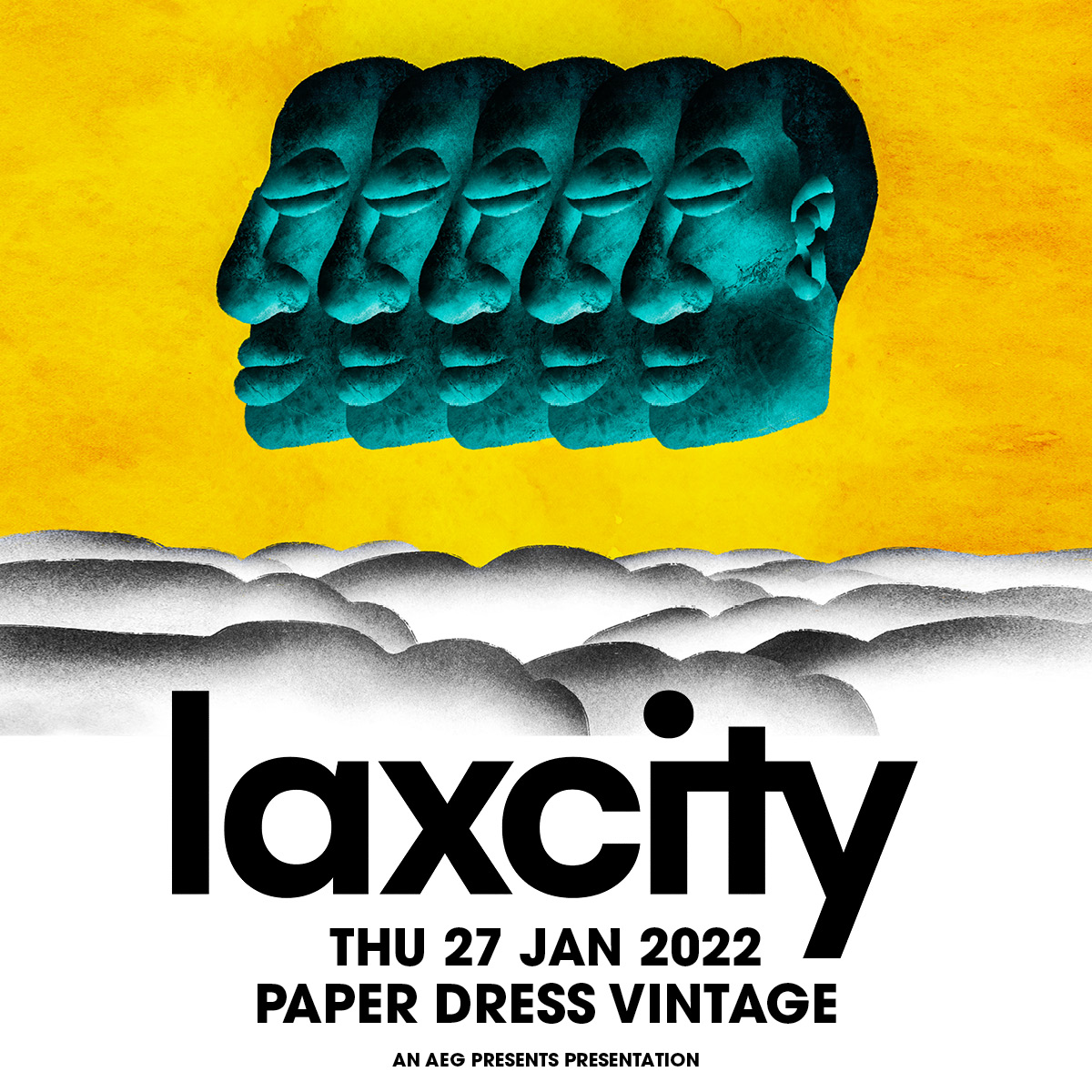 Laxcity’s eponymous Laxcity EP and its follow-up, Introspection, were released in 2017. His debut LP, Catharsis, issued at the end of the next year, is a moving project coloured by orchestral influencers that would set the stage for continued blends of high-octane electronica and oftentimes wistful, ambient and cinematic scores. A pair of 6-track EPs, Purity (2019) and Disconnect (January, 2021), would follow. 2020-2021 have seen him play several virtual festivals, including Porter Robinson’s “Secret Sky.”

Newly independent, Laxcity’s 2018 – 2021 (mixtape) is a 14-track collection of never-before-released cuts – a time capsule that captures the now-unmistakable Laxcity sound, with its whirring synths, sonic polish, and invigorating energy. Next up: his second album and most ambitious project to date.