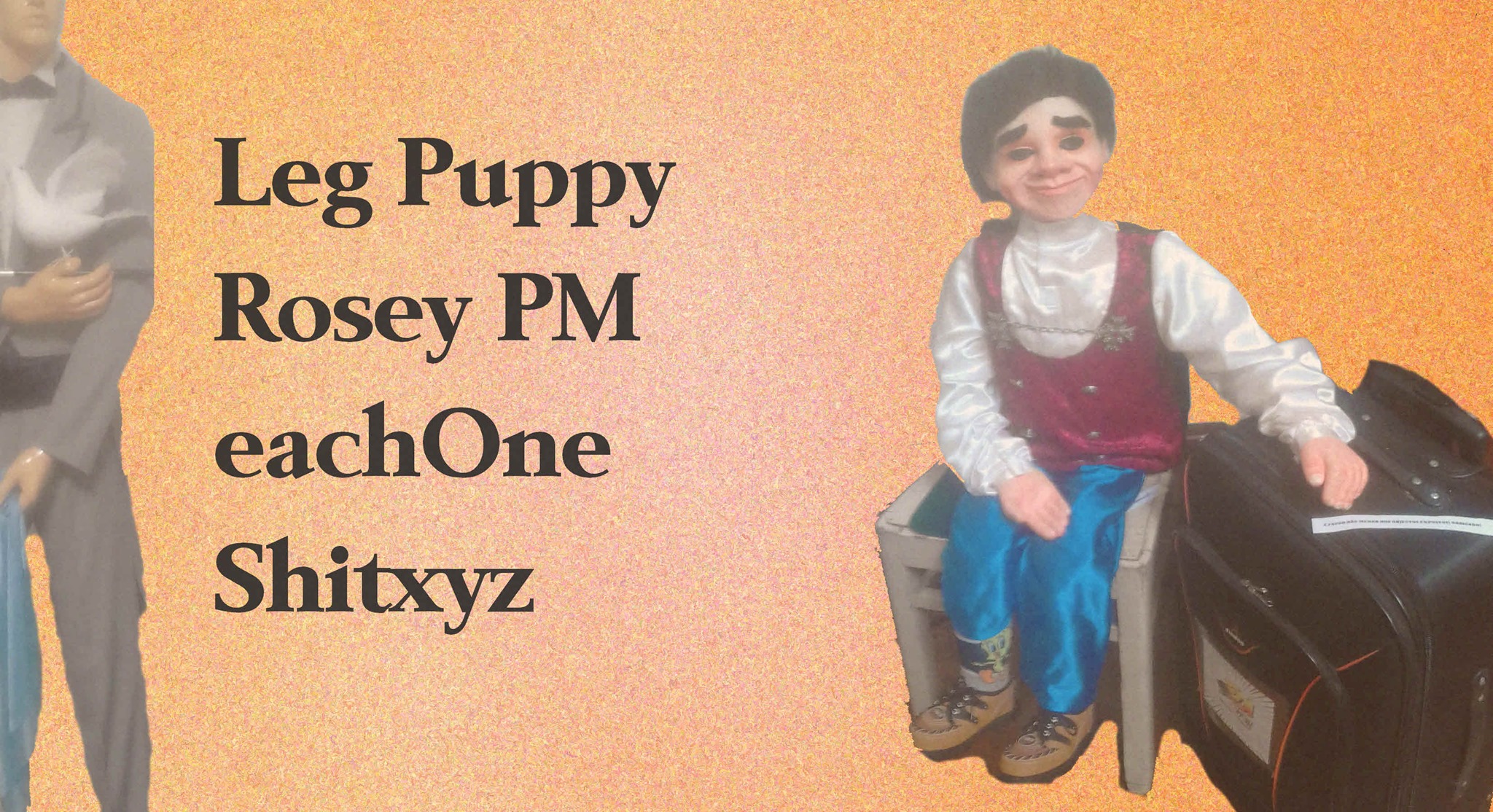 Shitxyz
AKA Tim Miller is a songwriter from the Potteries and singer with the wild Rio de Janeiro based Garage Punk band, [std].mdl. He deconstructs pop songs in the name of Brechtian alienation. Everything he says is a lie, but his heart is true. He cheerfully sings of his own failure, the failure of others and the failure of society in general. He is very much looking forward to returning to Hackney.
//soundcloud.com/3tandard-model
//www.facebook.com/AStandardModel/
//www.stokesentinel.co.uk/news/rio-based-singer-finally-returns-1063901