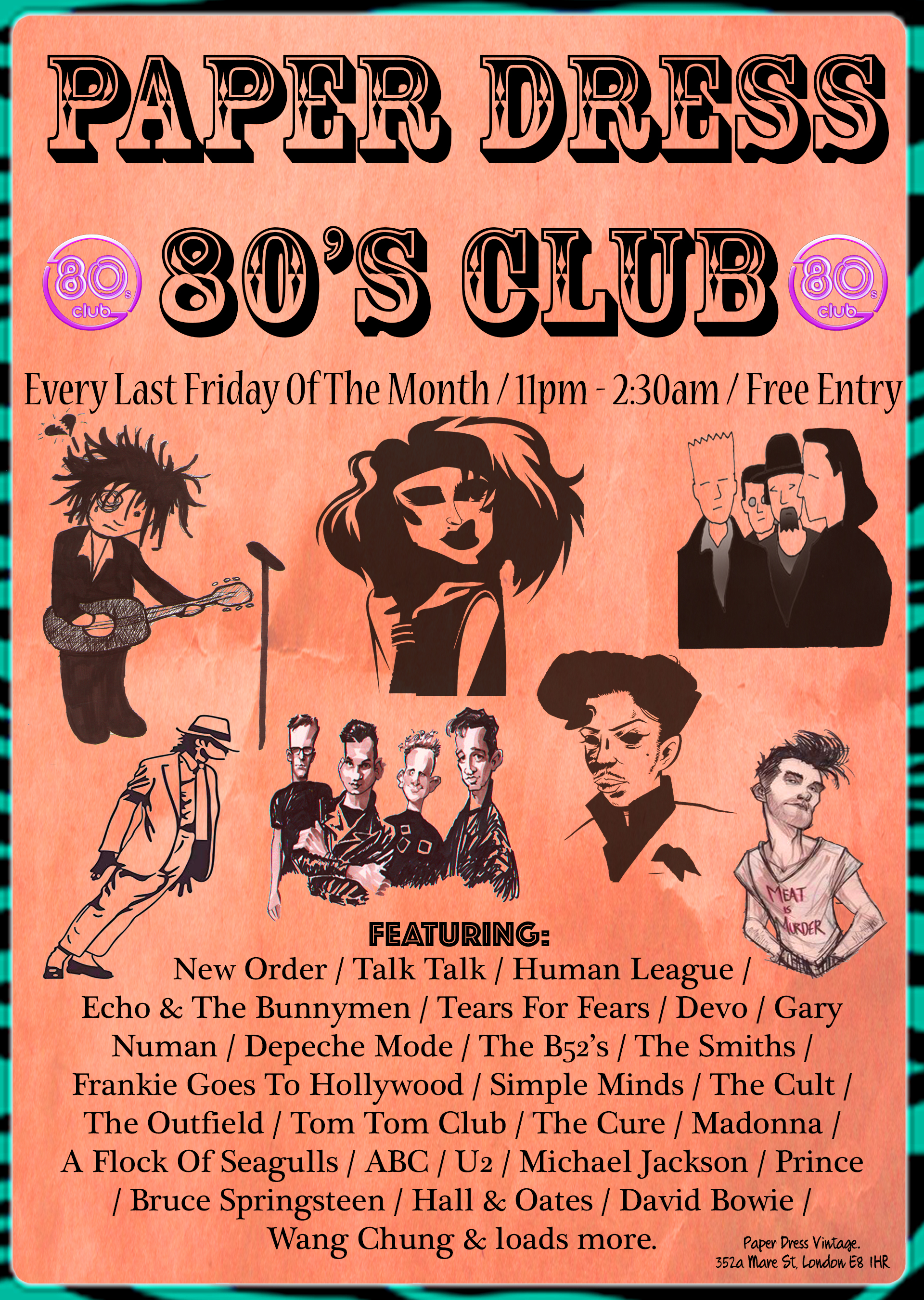 Be ready for a ravy dancy Friday!

CHEWY SHE Is an ephemeral electro-disco-punk band. Singing about irreproachable themes like sex, lost loves, mustard or even where do we go when we don’t have any ego.

Adam Beattie (electric guitar and vocals), Marco Quarantotto (drums) and Filippo Ferazzoli (electric guitar) collaborate to bring you a heavy and dark blues and groove band. Selecting suitable pieces from Adam’s 15 year back catalogue of cross-genre song-writing, they reinterpret for the big stage with live and wild improvisation. So a unique line up of two electric guitarists, virtuosic drums and poetical lyrics, what more could you ask for!?