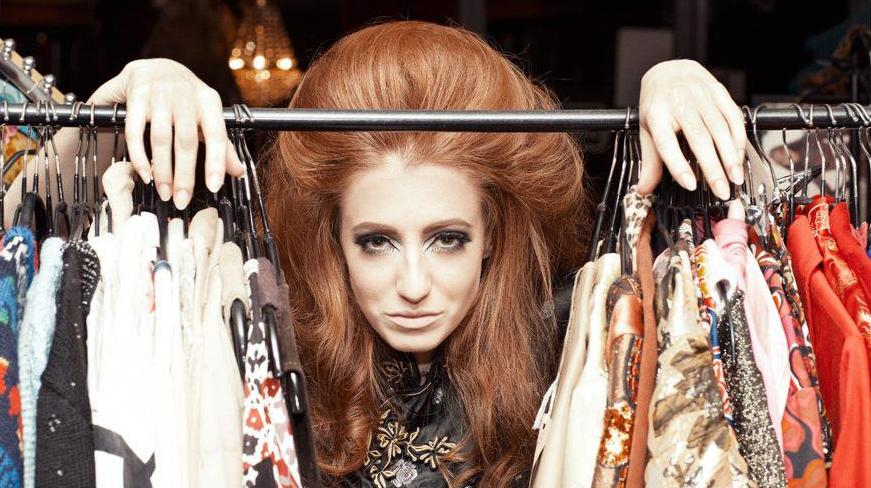 Hailing from East London, Nat and the Noise Brigade make eclectic, upbeat tunes infested with brass, flutes, and whatever else they can get their hands on.

Katie is a highly talented composer, singer and multi-instrumentalist…expect intricately woven jazz-folk neo-soul compositions and fluency on the bass, cello, ukulele and vocals as she brings her band to the Paper Dress stage.

Having just relocated to South London she is already stirring up a buzz of excitement behind the scenes of the London Jazz World, including BBC Radio 6 Music air-play, in anticipation of her debut release this year.

Combining old school influences such as Parliament and Bootsy Collins, with modern influences including Nao and Mark Ronson. Heavily influenced by the current South London ‘Soul Train’ jazz & funk scene in venues like the Bussey Building.