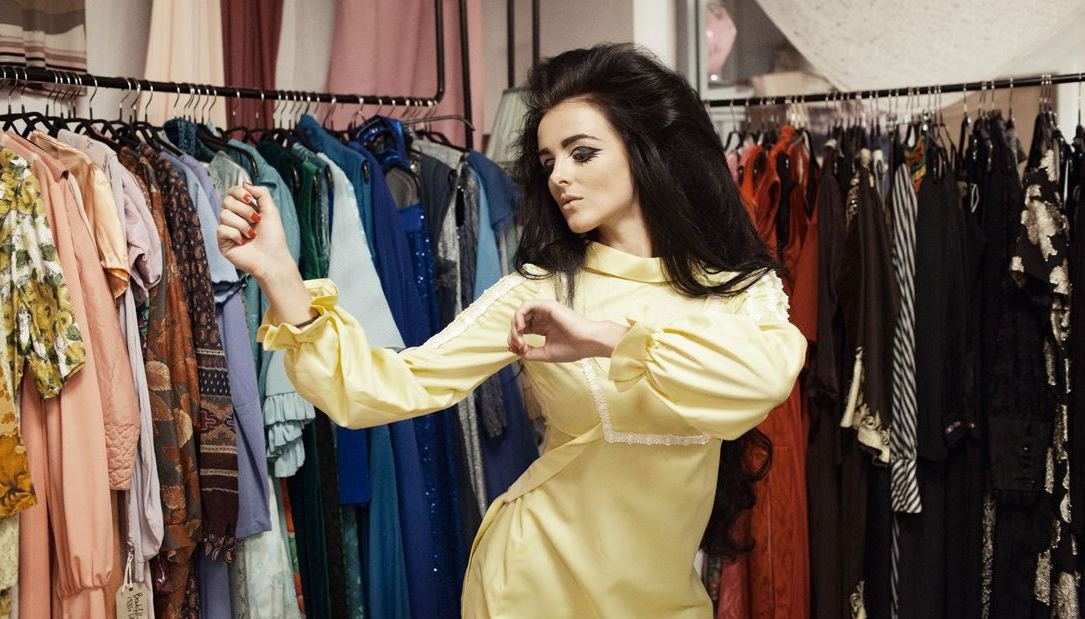 Our first gig of the year! We’re starting the year off in style with HUSSY, AFTER LONDON & Field Trip To The Moon. After the live bands we’ll be welcoming a new club night for us QUEER who’ll be keeping us dancing till late!

“Hussy is the moniker of South London’s finest new dream pop pioneer Sophie Nicole Ellison. An artist who is wholly in control of her craft and creates every part of the music on her own. She’s a multi-talented multi-instrumentalist who records and layers all the instrumentation in her home studio, and she’s about to become your favourite new dream-pop artist.” – The Line of Best Fit 2018

FIELD TRIP TO THE MOON
//www.facebook.com/fieldtriptothemoon/

Field Trip to the Moon is the project of actress & singer/songwriter Angela Christofilou.

”This makes me smile. Not just a little twitch, but a big, full-on grin. Possibly from the audacity of the band’s name (who wouldn’t want THAT field trip?) definitely from the post-punk alt-rock kick of music, and most certainly from the quirky girl-vocal – is she channeling X-Ray Spex? Aside from a guitar-led intro, You is delivered with a relentlessly driving beat. What it misses in melody is more than made up in energy.” (The Tom Robinson Show / BBC RADIO 6)

”Prowling out rock with a fiddle and a Patti Smith meets Siouxsie vocal via backwards Americana Bad Seeds textures..”

”London’s Field Trip to the Moon has swagger and attitude in abundance. The guitar and bass sound straight out the more surf inspired early west coast punk, the vocals meanwhile are some of the most justifiably angry sounding I’ve heard in years. Great stuff.” (Pop Occulture)