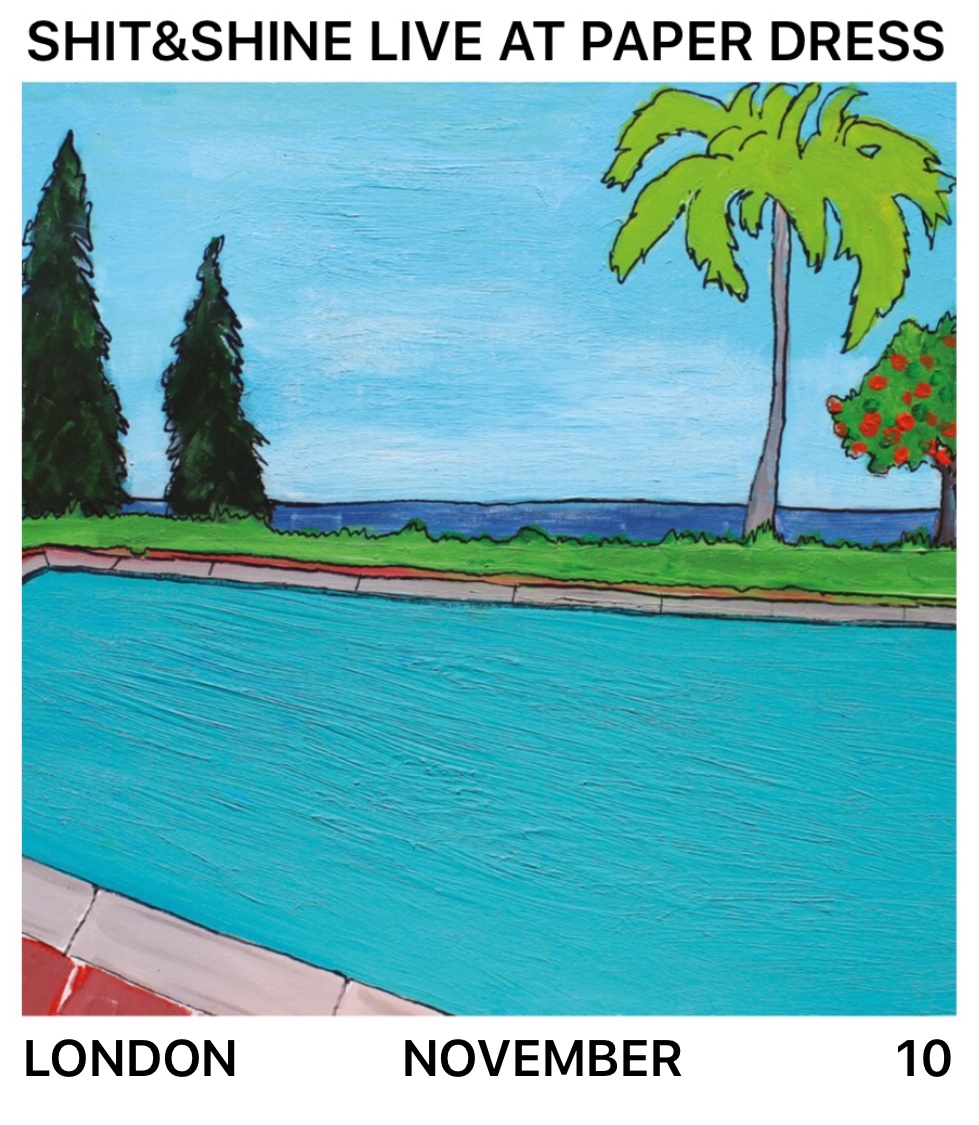 We’re pleased to be hosting the London date of US band Shit and Shine ahead of the release of their new album Bad Vibes.

Bad Vibes is Craig Clouse’s fourth Shit And Shine release for Rocket Recordings and follows on from 2017’s That’s Enough. The album is out on November 9 and will be available digitally and on vinyl. You can pre-order it here.

Take a listen to their new single here: //noisey.vice.com/en_us/article/ywk7nw/yeah-im-on-acid-shit-and-shine

“Trapped in a nightmarish psychic landscape midway between the bars of Texas and the bass-bins of Berghain, Shit And Shine are back for the attack. New Album Bad Vibes is a singularly appropriate moniker for a collection of audial explorations that dauntlessly set off down labyrinthine mind-maps to oblivion, all the while with an Acid-House-style smile plastered on their face.” (Echoes & Dust)

After Shit & Shine come off stage we’ll be hosting an after party for Roadkill Records where we’ll have garage-rock DJ duo Las Titis spinning everything from 60s soul to punk-rock and psychedelia, as well as a live appearance from gothic space-crusaders Black Doldrums.