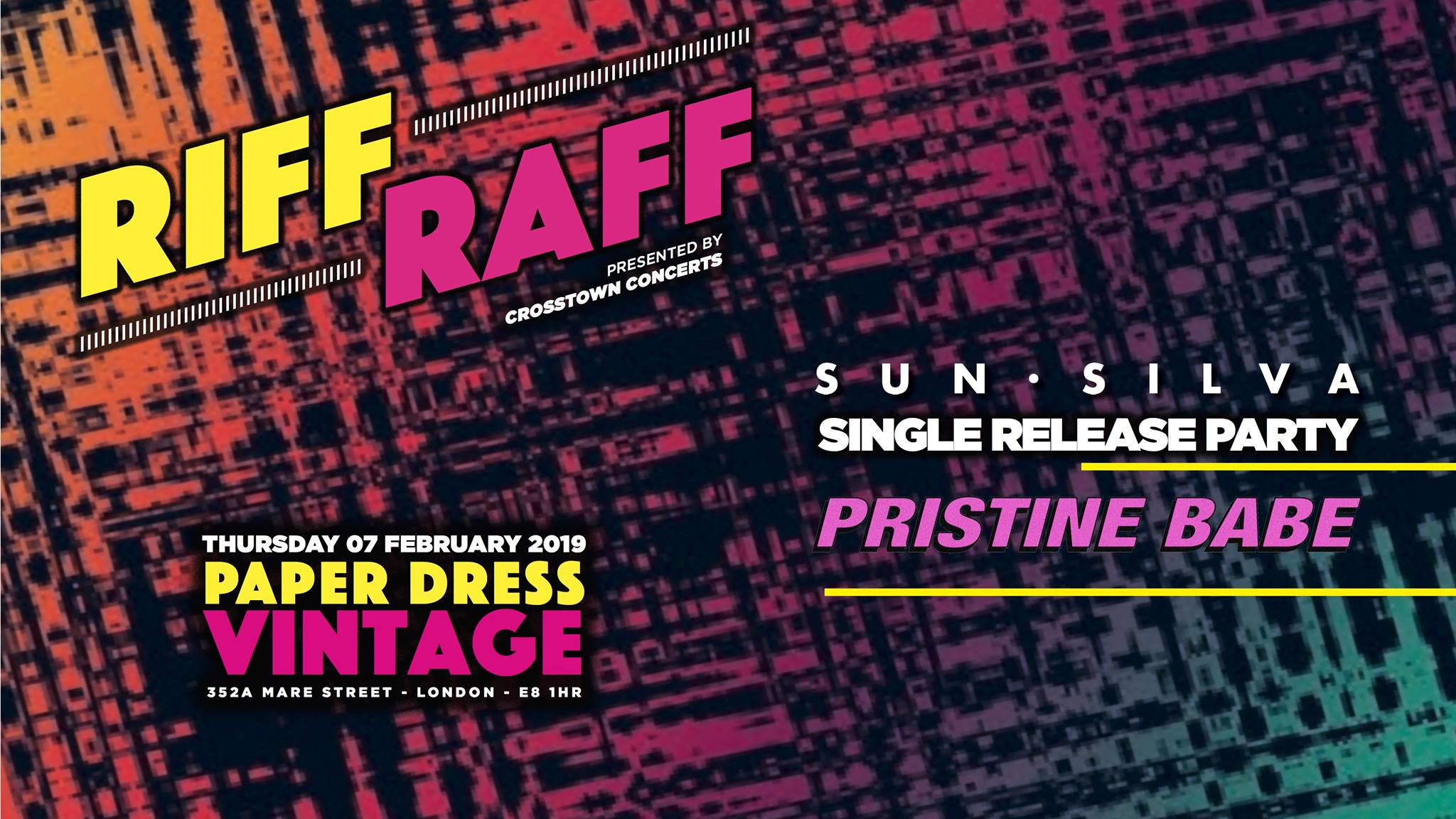 If a whole heap of great music has come from the impulsive, plug-in-and-play school of songwriting, then an equally large portion stems from very opposite beginnings. Ones based in precision and technical prowess, meticulously brewed into something even bigger and greater than the sum of its many parts.

Influenced by the likes of Radiohead, Tame Impala and the emotive, fleshed-out latter work of The Maccabees, the first taste of those sessions came with 2018’s ‘Blue Light’. Featuring a full brass section and addressing the modern problem of “being obsessed with all these screen-based things that were stressing me out and I didn’t even realise”, it immediately garnered the group critical acclaim from the likes of Clash, Dork and DIY – who called the quartet “a band already full of ambition and with the songwriting chops to match”.
Now they’re set to continue that momentum with new single ‘Sun Skin Air’ – a more high-octane cut that combines propulsive beats with Temples-esque, harmony-laden psychedelic flourishes, due for release on February 8th. Written in “a horrible hostel with no fan” during a visit to Spain, it’s the “hard-hitter” of their canon so far. “It’s kind of Krauty; a bit more gritty,” notes Oscar. “’Blue Light’ is quite poppy, so we wanted something a bit weirder…”

80s bubblegum pop put through the wrangler, the duo match art-school sass to effervescent melody.
With just two singles to their name Pristine Babe have already caused a stir in the capital, and it’s little wonder given that both released singles ‘Moonlight’ and ‘Lolita’ are quite the seductive charmers.