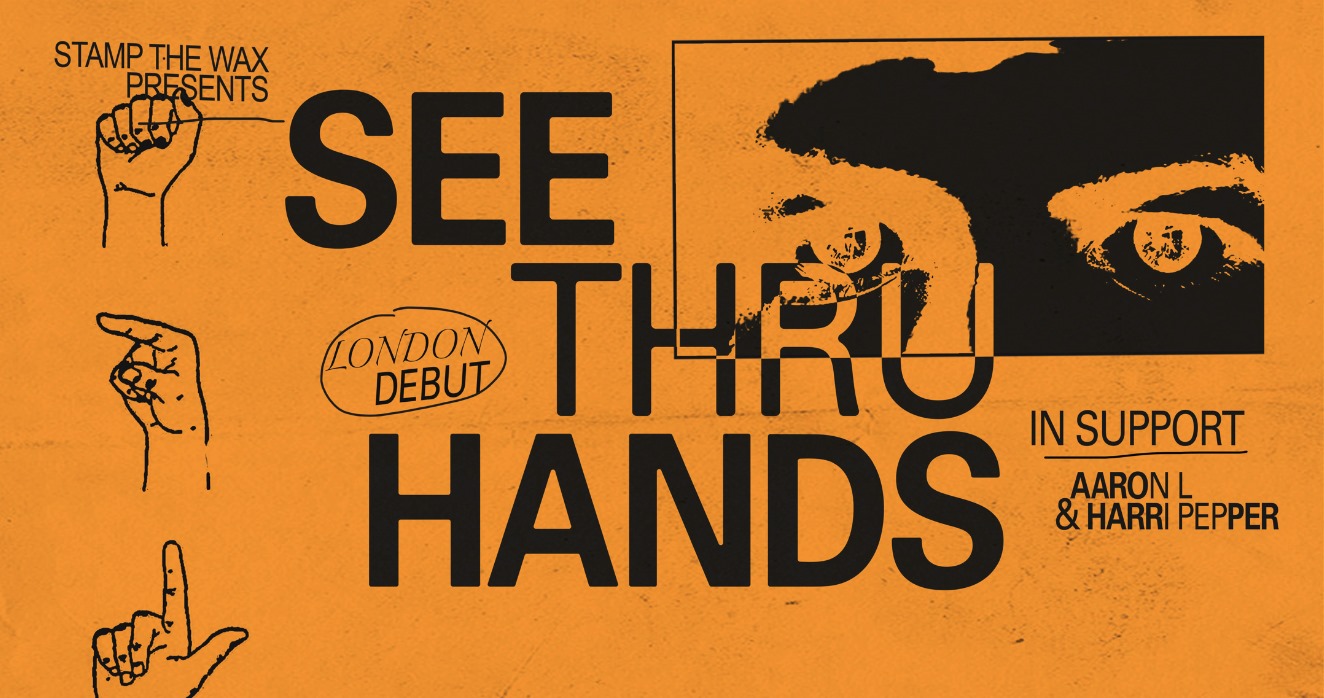 As far as first co-signs before a first release go, See Thru Hands haven’t done too badly with one of Manchester’s most treasured DJs, the self-proclaimed P-Master of the Universe, and Mercury-nomiated band Everything Everything. An unusual trio of support shows how versatile the band’s sound is, bridging the rock and funk worlds, while also seducing club DJs with guitary inclinations.

Their forthcoming debut EP on RUF DUG‘s Ruf Kutz later this year will be a prime example.

Separately, bass player Danny has releases as Tommy Walker 3 on Red Laser Records, guitarist Tommy has another band called Porij, Becki teaches at BIMM Manchester and formerly toured the world with the Pipettes, synth wizard Gaz restores and remasters audio for Andy Votel’s Finder’s Keepers records, the group boasts one of the North’s most respected drummers in Ian “Budgie” Jones, and Duncan has co-written some tracks with Maceo Plex as DNCN. Together, they are a massively exciting prospect with the same kind of cross-cultural potential as Golden Teacher or Talking Heads.