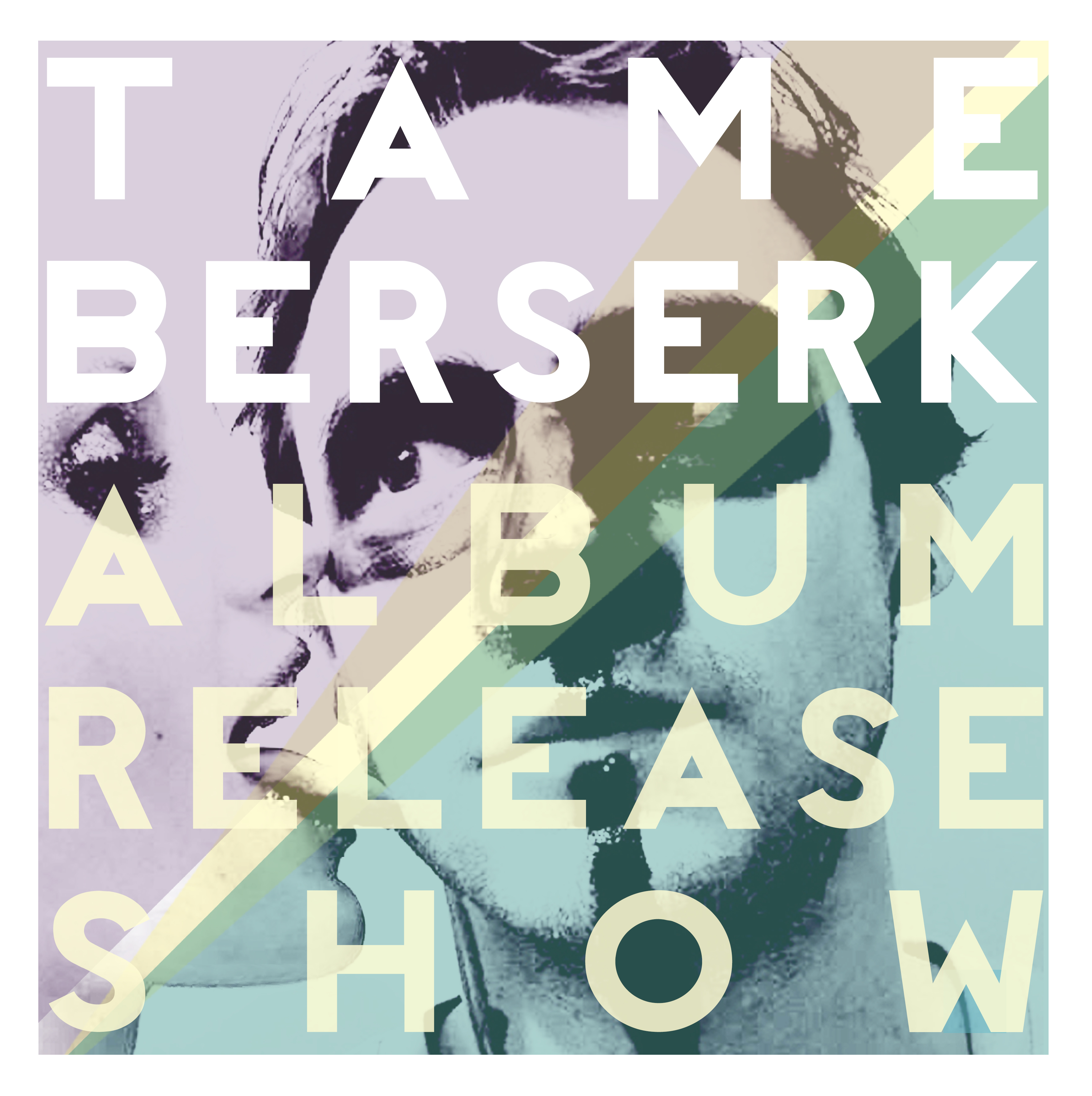 RSVP and updates on the Facebook event page here!

tameBERSERK is the brainchild of James Pain, Hackney based solo artist who has spent the last 18 months writing, recording and producing his debut album. Recorded entirely in his home studio, Pain found ditching indie band life in 2016 opened up a huge range of possibilities in terms of sound and genre.

He decided the beats would be daring, percussion heavy and critical to the sound. The songs would meander from dark synth-pop to alt-rock, often taking sharp stylistic changes mid track. Bizarre samples and fun solos were thrown into the mix with his trademark ability for writing a memorable hook. Taking on a lyrical approach that is fantastical, impersonal and humorous this completed a sound that is often strangely familiar, yet new and intriguing simultaneously.

Also on the bill are: