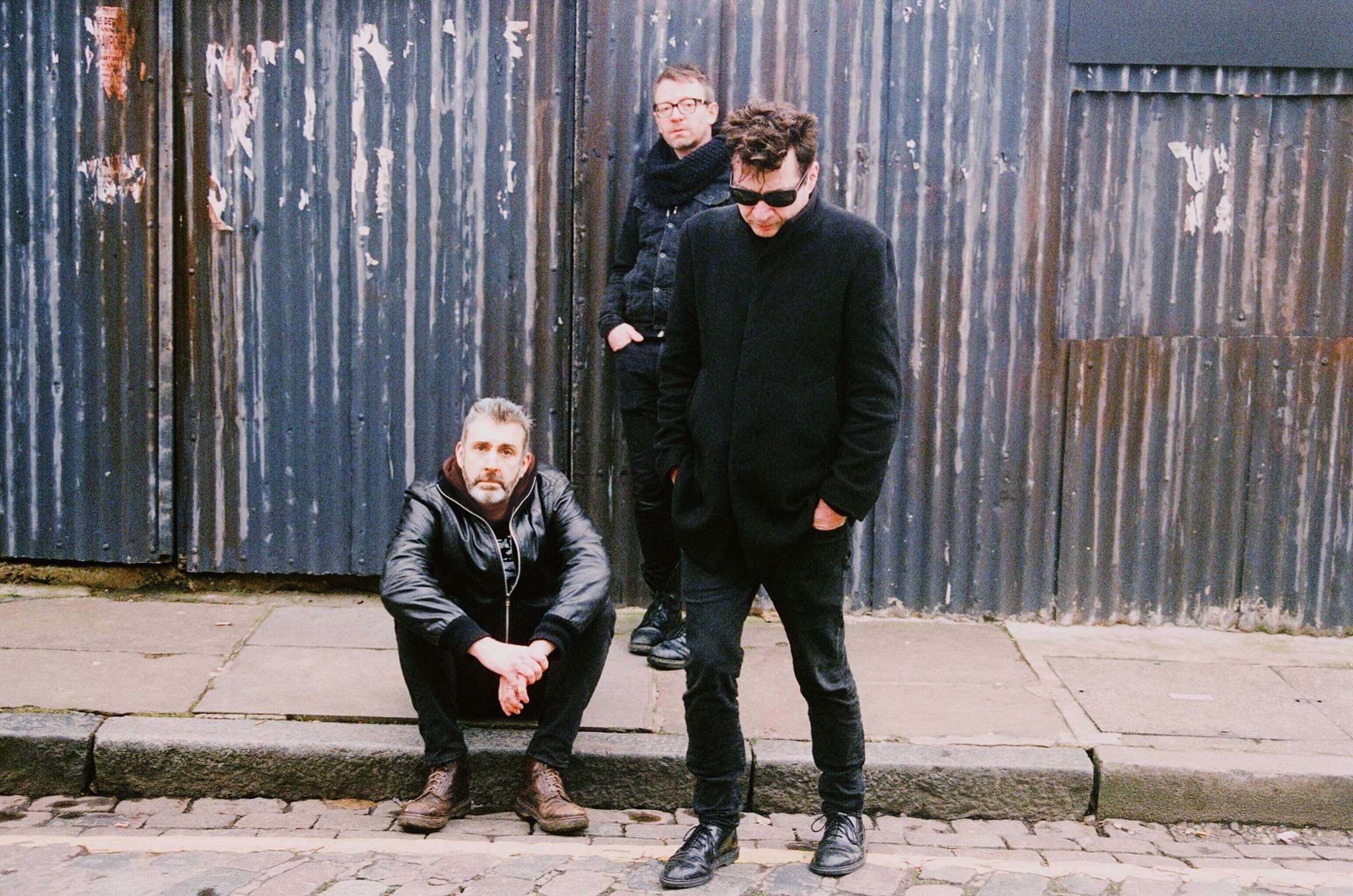 THE LIFE AND DEATH bring their electrifying live show to Paper Dress with a stunning line-up of jaw-dropping acts. Advance tickets £5. Doors £6.

THE LIFE AND DEATH have injected a new energy into the London UK altrock underground, thrilling crowds with their emotional, dynamic live shows.

The songs are of love and heartbreak; hope and despair; belonging and betrayal. And the sound is dynamic, thrilling and catchy as hell.

Music for the lost, the hopeful and the brave of heart.

Following a packed show at one of London’s best-loved underground venues, the Sebright Arms in east London, 2016 kickstarted with the release of a head-turning single – Hey Sister – and a stunning appearance at London’s Lexington venue and concluded with a jaw-dropping performance at the beautiful and iconic George Tavern venue in London’s East End.

“Illustrious and dark. From the beginning it gave me the chills.”
RGM

“The music from THE LIFE AND DEATH feels like a ceremony, bringing shaky, uncertain listeners to a state of communion, washed free of fear with its audibly pulsating heartbeat of new wave rock. These are punks with souls.”
L. Landon – LSR

MARINE grew between the gaps in the concrete of the city, with four very different stories. Intuitive beats that make you want to move, bass hypnosis that playfully counters melody, with a deep love of contrast – two vocals which braid together over hooky guitar lines into a complex plait of old and new, understated and operatic, light and dark. The songs of MARINE are crystallised from mythology and fables, mingling with personal words and emotions to form tales of the ordinary and not ordinary. Their songs have referenced the underworld, Seal demons, mighty Kraken, werewolves, witches and gods…. even questioning the very nature of storytelling itself.

Each girl’s unique character brings surprising twists and turns into the music. The conviction of the sound they make live is both wild and elegant – four musicians who play straight to your gut from the heart.

MARINE have been running their own show in their own way, touring Europe and the UK, quickly building a cult following in Berlin and London, flogging countless handmade CDs and artwork. Following dynamite shows at Secret Garden Party, Shambala and more, singles spun on BBC6, and highlighted in major and Independent magazines along the way, momentum has been building. Their album, Fable Electric, is out now through The Vinyl Factory.

“On the one hand Fable Electric, the debut album from London quartet Marine, is a bold and brash that’s as uncompromising as it is confident. On the other however, it’s ethereal and otherworldly; its nuance matched only by its inherently enigmatic nature. The result is an album as beguiling as it bombastic.” – Louder Than War

SUB ROSA are the brand new band from Kacey Underwood, previously of Big Deal, and we are DELIGHTED they are bringing their wonderful songs to this show.