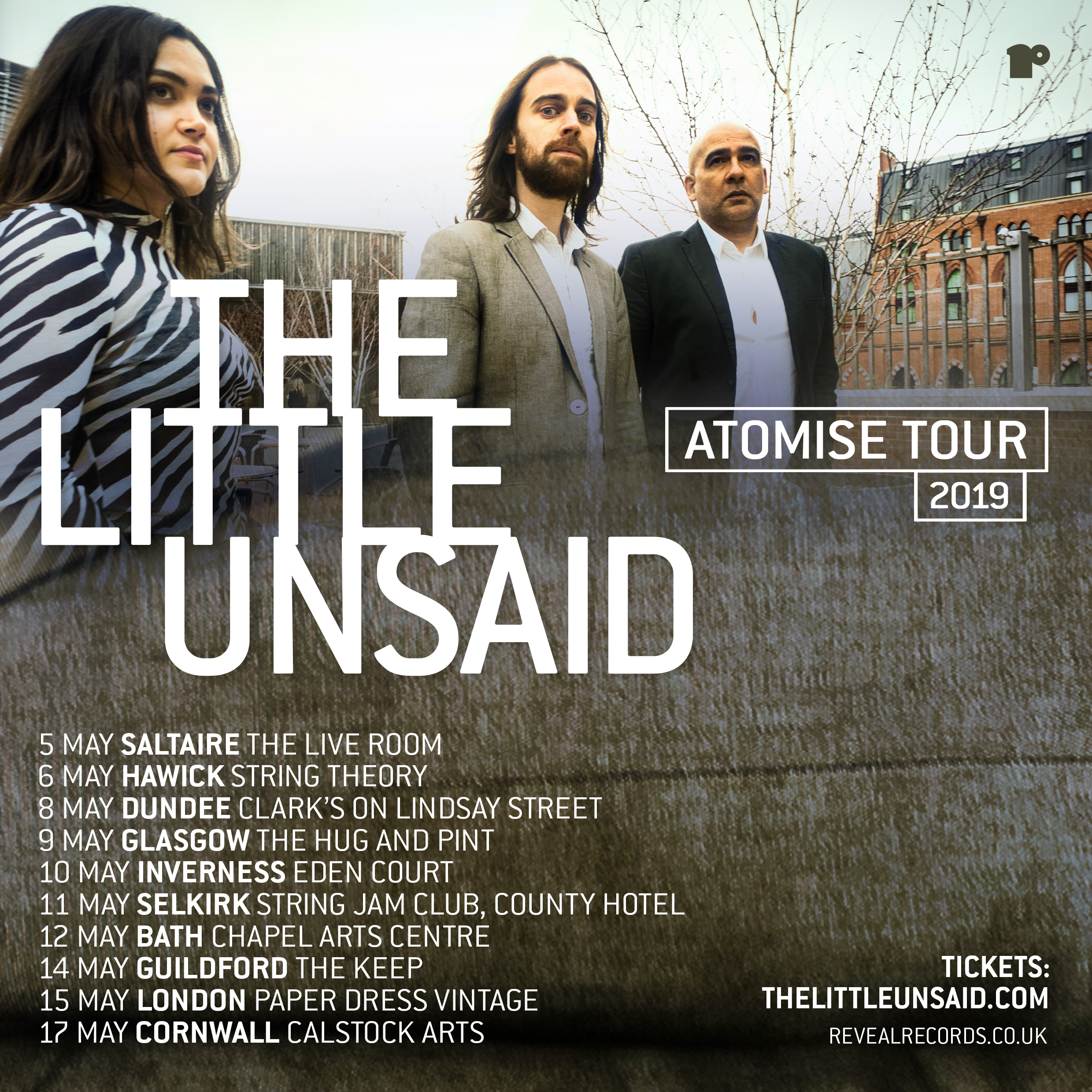 The Local Presents: The Little Unsaid

The London leg of the tour for THE LITTLE UNSAID

Winners of the Steve Reid InNOVAtion Award for boundary-pushing new music creators, The Little Unsaid spent 2017 /2018 travelling the UK and Europe, leaving audiences emotionally rapt with a live show that’s been described as “a thumping depth of passion, recalling the intensity and melancholic overtones of Nick Cave and Leonard Cohen.”

Signed to Reveal Records (home of Lau, Eddi Reader, Kris Drever, Joan As Police Woman) the band issued a compilation ‘Selected Works’ to bring all the new listeners up to speed with their catalogue. The band have since been busy creating ‘Atomise’, their new studio album due for release in May. Led by Yorkshire-born songwriter and multi-instrumentalist John Elliott, The Little Unsaid have a rigorous work ethic and a genre-spanning approach to song-writing that embraces elements of electronica, folk, jazz and alt-rock. Their live shows are highly emotive unique experiences, a world class band not to be missed.

‘Extraordinary music. This is an amazing act’ –
Bob Harris,BBC Radio 2

ALBUM OF THE MONTH
FolkRadioUK.com